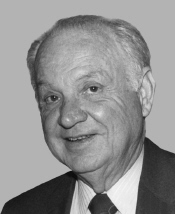 American Republican member of the United States House of Representatives from Tennessee from 1963 to 1997. Quillen voted twice against the enactment of the Civil Rights Act of 1964.

Quillen served in the United States Navy as a public information officer from late 1942 to 1946.