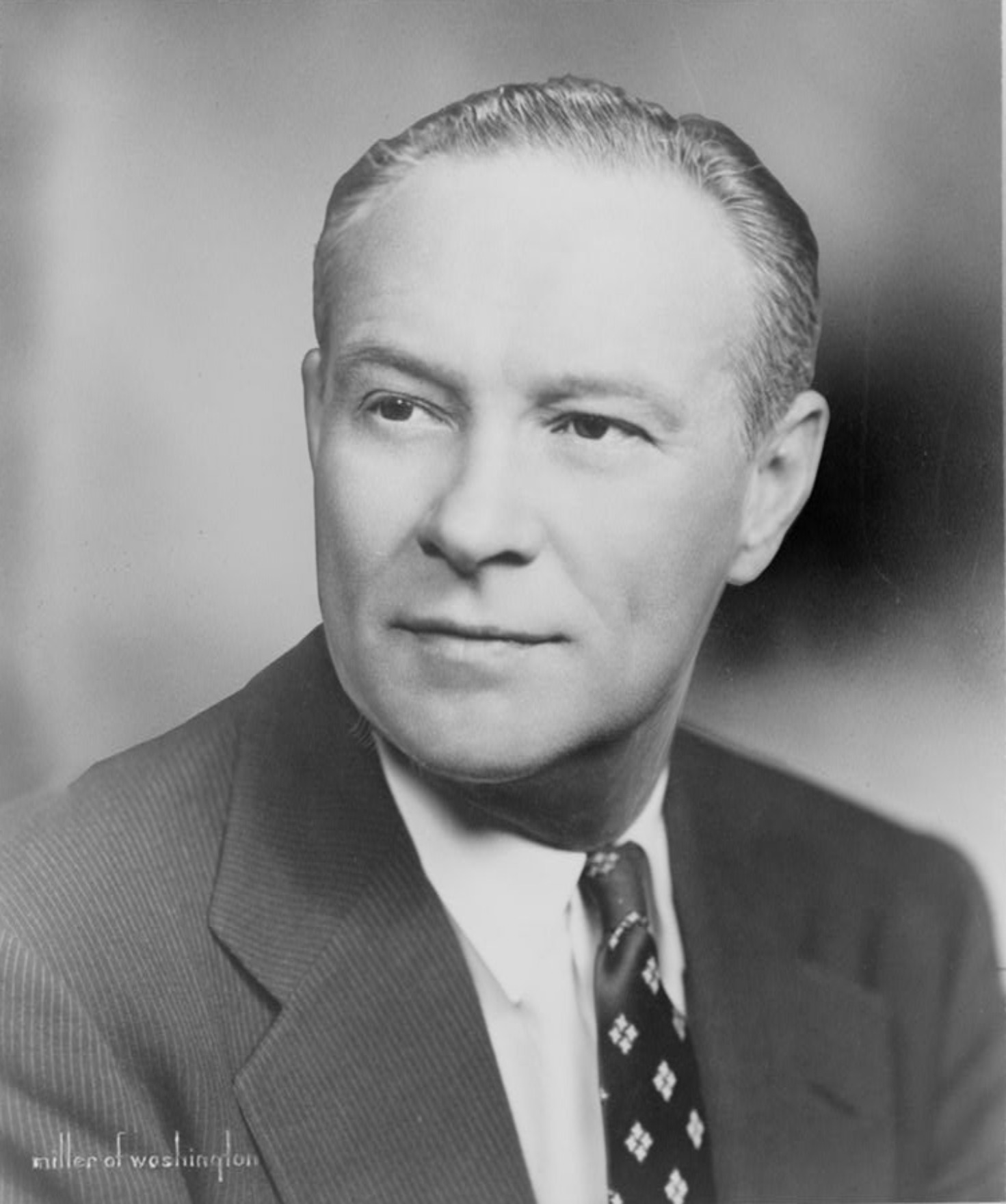 American lawyer and Republican politician who served as an Indiana state senator from 1934 to 1942, and a U.S. Senator from 1944 to 1945 and again from 1947 to 1959. In the Senate, Jenner was a supporter of McCarthyism. Jenner claimed that the United Nations had infiltrated the American educational system in 1952.

After leaving the Senate, Jenner practised law in Indianapolis and was the owner of the Seaway Corporation, a land development company. He also owned farms in Indiana and Illinois. He died in Bedford, Indiana, of a respiratory illness, on 9 March 1985, aged 76.