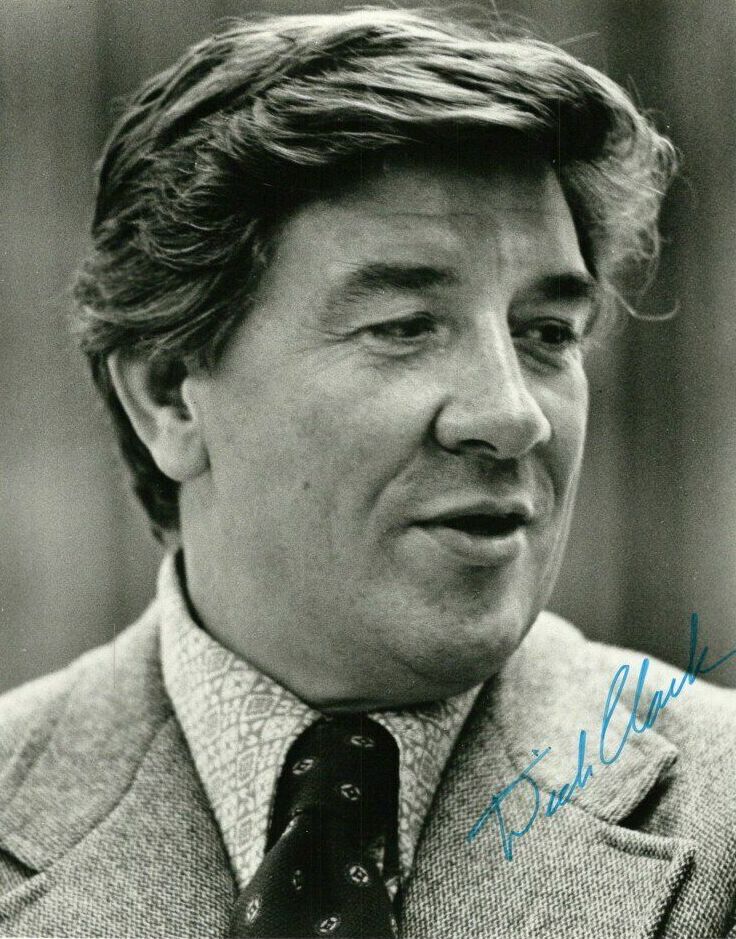 American politician, a Democrat, who represented the state of Iowa in the United States Senate from 1973 to 1979.

Clark served on the Senate Foreign Relations Committee and chaired the Subcommittee on Africa, developing considerable expertise on the crisis in Angola. In 1976, he authored the Clark Amendment, which barred aid from the U.S. government to private groups engaged in military or paramilitary operations in Angola.

Clark was appointed by President Jimmy Carter to be Ambassador at Large and United States Coordinator for Refugee Affairs in 1979. He has served as a senior fellow at the Aspen Institute for Humanistic Studies since 1980.